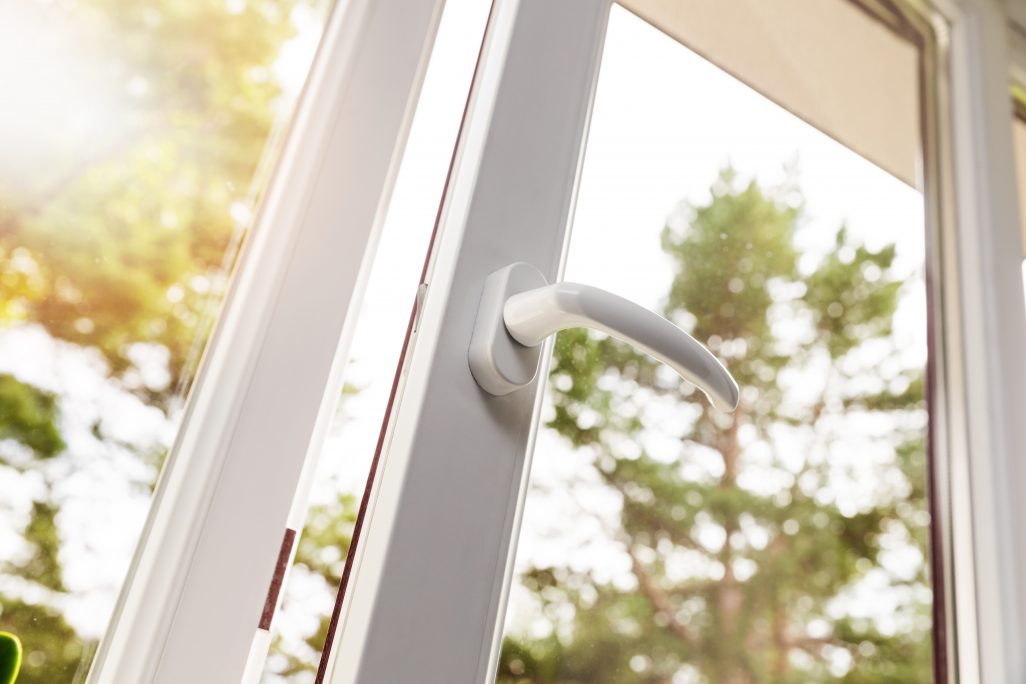 Mould in the apartment should be swiftly removed because it is harmful to health and can damage the building. Reasons for the occurrence of mould can be building defects, insufficient heating or incorrect ventilation. The problem should be tackled, particularly in the cold season. Here is the most important information concerning potential causes, what is important for professional removal and how to minimise the risk of infestation.

Mould needs moisture to grow. If mould occurs in living areas and spreads over a larger surface, removing the infestation can quickly lead to significant costs. In order to reasonably remove mould and prevent it in the future, the causes must first be clarified.

How does mould form?

The perfect locations for mould

Mould occurs where moist air accumulates and meets a cold surface. Thus it is important to heat properly and to consistently provide enough fresh air.

How can mould be prevented?

Even in the smallest amounts, mould can pose a risk, especially to young children and babies. Breathing in the spores can trigger an allergic reaction, as children’s immune systems are not yet fully developed.

These articles might also be of interest to you:

70 years of BUWOG: Sustainable building and living in Germany and Austria

Circularity in development projects: sustainability from the first brick laid

Thassilo Hazod is responsible for PR agendas and the management of various communication channels from social media to the intranet, in-house TV, website and corporate blog.
Before joining BUWOG, he studied history, ethnology and language arts and worked as a journalist, editor and independent author.