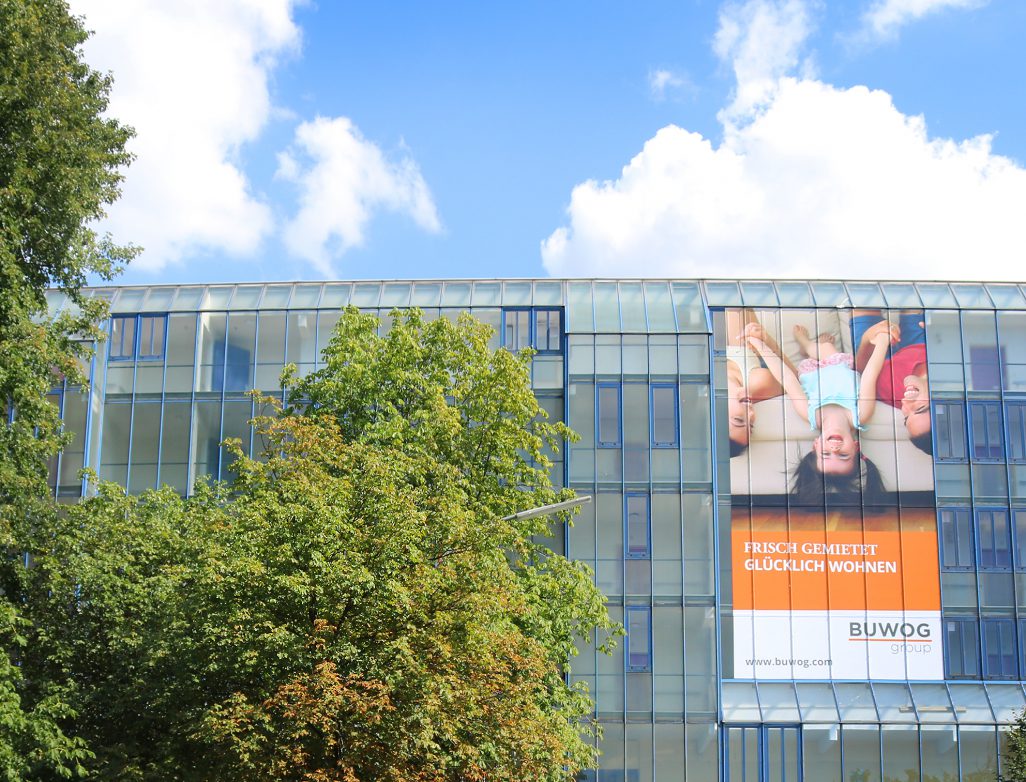 With its distinctive architecture, the High Deck Estate is internationally known. In order to improve relations in the former social troublespot, there is the neighbourhood centre mittendrin, which has now been extensively renovated. An example of the successful commitment of volunteers, management and policymakers – and a sign of the transformation in the Neukölln neighbourhood.

The neighbourhood centre “mittendrin” is considered the heart of the High Deck Estate: here people cook, play games, talk with one another, or simply spend their free time together.

After the approximately EUR50,000 renovation, the neighbourhood centre is now open again – just in time for its 15th anniversary.

For the remodelling, approximately 200 sqm of wood flooring were sanded down and resealed, walls and ceilings were painted, hundreds of metres of blinds and gallery rails were given a deep cleaning and all sorts of repairs were done.

A neighbourhood of enormous importance

At the celebration to reopen the neighbourhood centre on 22.6.2018, the residents of the High Deck Estate praised the result of the renovation and were especially delighted about the new kitchen. There is now an inviting, spacious kitchen island for culinary excursions into a wide variety of national cuisines. Around 100 different nations are represented in the High Deck Estate; from Turkish baklava to Brazilian feijoada, the kitchen at the neighbourhood centre will see plenty in the future.

Neukölln District Councillor for Urban Development, Social Affairs and Citizen Services Jochen Biedermann, the manager of the volunteer organisation Internationaler Bund IB Berlin-Brandenburg gGmbh, Michael Pintz, and Ines Müller of neighbourhood management were on location. For the BUWOG Group, Alexander Rotter underlined the importance of this commitment: “When good neighbourhood relations succeed, then it’s also because places like this neighbourhood centre are willing to make it happen. We at BUWOG enjoy providing support here and true to our motto: happy living.”

In its history, the Neukölln estate has admittedly not always stood for happy living. Those who want to understand this special quarter have to travel back into the past.

From an “in” neighbourhood to a no-go area

The High Deck Estate is an example of the big housing estates of the 1970s and 1980s. It is located on a 32-hectare site on both sides of Sonnenallee in Berlin’s Neukölln district.

Architecturally innovative at the time, the concept of Berlin architects Rainer Oefelein and Bernhard Freund is based on a separation between pedestrians and vehicle traffic. High above the traffic lanes, pedestrians move along the eponymous high decks. These platform-like paths connect the five- to six-storey buildings with their 2,400 apartments in total.

If these apartments were still in great demand in the 1970s, the settlement lost considerable popularity after the fall of the Berlin Wall. Who could, moved away. It remained a social hotspot for trouble with a problematic population structure. Statistically, more than half of the residents lived on transfer payments in 2007.

Only when a neighbourhood management team was established and the estate was upgraded with social projects and concrete measures did the situation began to noticeably improve. In 2014, the BUWOG Group finally took over the management of parts of the High Deck Estate. An assessment revealed: there is plenty that has to be done here.

At the end of 2014, the first projects agreed between the BUWOG Group and neighbourhood management were begun with the aim of improving the quality of life for the High Deck residents in the medium and long term.

Things are on the up in the High Deck

A freshly renovated centre with a new built-in kitchen, high-performance dishwasher and new equipment for the large number of activities there are now the result. And: “We finished on time,” says a delighted Rotter.

Incidentally, the increasing popularity of the estate is also reflected in the considerable involvement of the residents themselves. That’s because it’s not only policymakers and management making every effort for the estate, but also a large number of volunteers. The respectable result: 207 volunteers got involved on behalf of their neighbourhood in 2017. They volunteered a total of 12,000 hours – more than ever before.