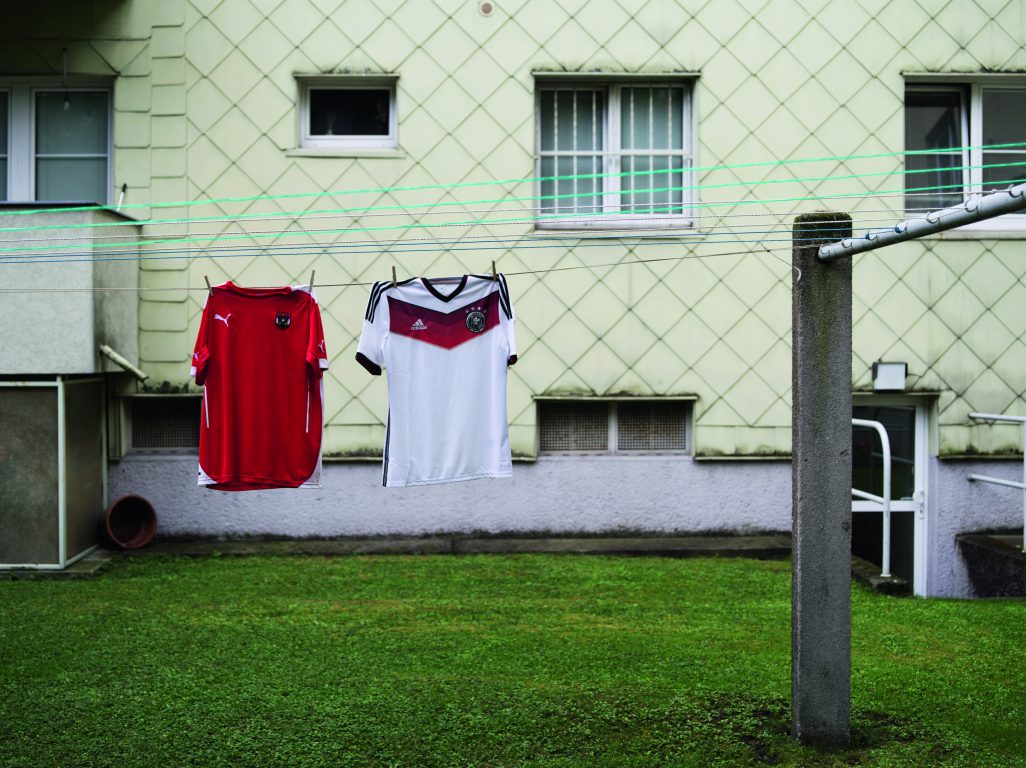 BUWOG has experienced a large number structural transformations in the last year. The German market has gained in importance and the number of our German colleagues has significantly increased. Despite the common language, it’s not unusual to be confronted with a variety of differences in everyday life as well as in the professional world. The blog series “Tach! Moin Moin! Servus” addresses this issue in several entries, but first of all a short but sweet description of the situation.

Prior to the integration of Prelios* there was already a subsidiary in Berlin and several German citizens in our company. Before I joined BUWOG during my studies I got to know several fellow German students and lecturers more closely and had numerous experiences with sayings and jokes concerning the words “Piefke”, an Austrian term for Germans, and “Ösi”, a German term for Austrians. At the beginning of my studies there were also reports concerning entrance exams and quotas for German candidates for study. There were and still are negative reports and statements that pertain to me, as recently in “Die Presse Online”: http://diepresse.com/home/bildung/universitaet/3850131/Unis_Neue-Note-mit-deutschen-Studenten. But cooperation with my German colleagues was not worsened by it, but was even loosened up due to more humorous banter.

The German–Austrian wine bar of the Austrian Willi Schlögl in Berlin is worth a visit. Click here to visit his website for further information: http://www.cordobar.net/

The subject of football concerning “Cordoba” and “We are world champions” is an issue that’s often brought up in connection with this. But when talking with an Austrian or German about football, certain basic characteristics can be carried over to other issues as well. The Austrians like grousing about bad Austrian football, the weather and petrol prices. The Germans have this winning smile and are often perceived as too correct and a touch too loud. In my experience I found that there are both correct and proper Germans, but also the somewhat more chaotic German colleague who takes everything easy.

The German colleagues at the Vienna location are found mainly in the finance divisions. Cooperation with our German colleagues from this division is well structured and very precise. Through April 2014 I had mainly telephone contact with the colleagues from the German subsidiaries. Our contact was always cheerful and motivated the way I was also used from my fellow German students. When we then had our big workshop in Loipersdorf in April 2014, I finally saw the faces that went with the voice on the telephone before me

During the introductions and group projects among the approximately 400 participating employees I was quite taken by the positive and dynamic manner of our colleagues. The employee event helped me and certainly many others develop a stronger sense of “we”. Moments and experiences together not only bring people, but also working methods and ideas closer.

Since I see myself as a “typical” Austrian with a certain tendency to “grouse”, I am pleased to take a cue from the optimistic and motivating manner at meetings with my German colleagues. I’m already looking forward to the next workshop in spring in Hamburg. I hope our interchange will be just as extensive again and that our cooperation can be enhanced as a result.