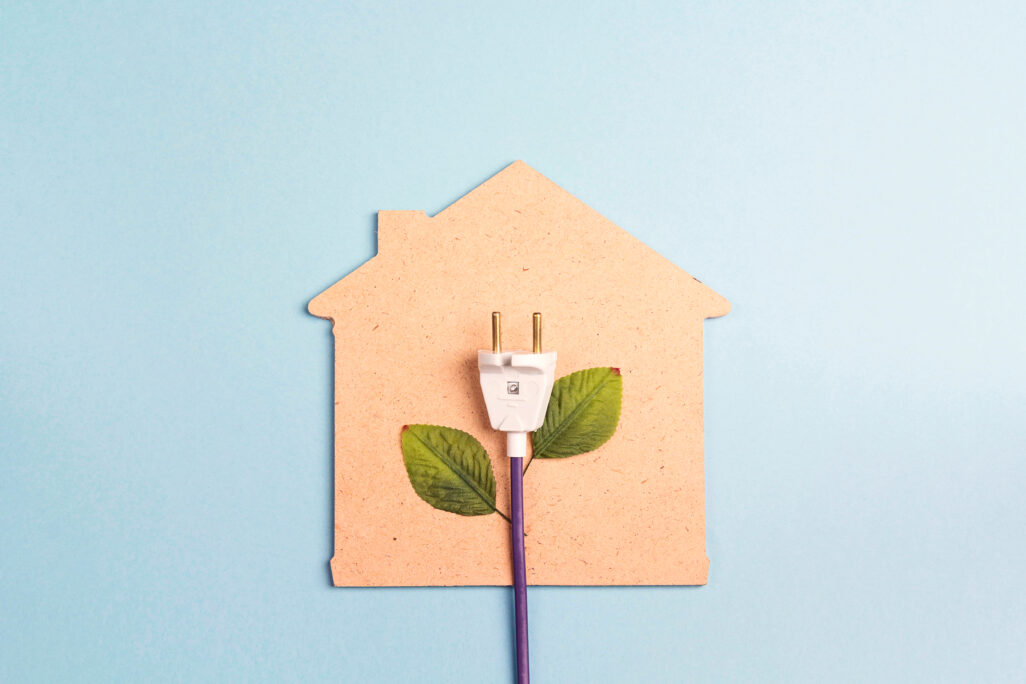 The energy-saving use of electronic devices cuts costs and protects the climate. Choosing energy-efficient appliances also helps to significantly reduce consumption. We have summarised what you need to keep in mind.

Energy prices are increasingly rapidly at present worldwide, at home, too, unfortunately. The price hikes can be countered, at least partially, through energy-efficient appliances and optimised use in everyday life. We provide an overview of the easiest ways to conserve energy in your own household.

Conserving energy in the kitchen

Not only are tasty meals prepared in the kitchen, plenty of energy is also consumed. The kitchen is one of the most energy-intensive rooms in a home. Unnecessarily high electricity consumption can be easily avoided:

Refrigerators are some of the biggest energy guzzlers in Austria’s households because they are responsible for around 10% to 15% of the average energy consumption. With proper use it’s easy to conserve plenty of energy:

Televisions are probably one of the most popular appliances in numerous households and can therefore be responsible for a substantial portion of the energy bill. A few tips for lowering the costs:

Conserving energy when doing the laundry

Around 5% of total energy consumption is attributed to washing machines. Here, too, there is an enormous potential for saving on energy and costs:

As a general rule: When buying a new appliance, it is important to pay attention to the energy efficiency class and the size required. A class A washing machine consumes about 14% to 50% less energy than class B-F appliances.

Additional energy-saving tips as well as the most efficient appliances available on the market can be found at klimaaktiv topprodukte.at.